Do you want to go on an adventure?

Dungeons & Dragons, the game that most immediately leaps to mind for many people when they hear "roleplaying game" hardly needs any introduction. So instead of focusing on that, here's an outline of the different D&D games we have ongoing or upcoming!

Trapped in the land of mist and darkness, where a good soul is a rare find and the monster wears a mask of many men.  It is unsure whether the wildness of the creatures or the madness of the people are more dangerous here, but in some cases you may not have to choose.

Call of the Netherdeep 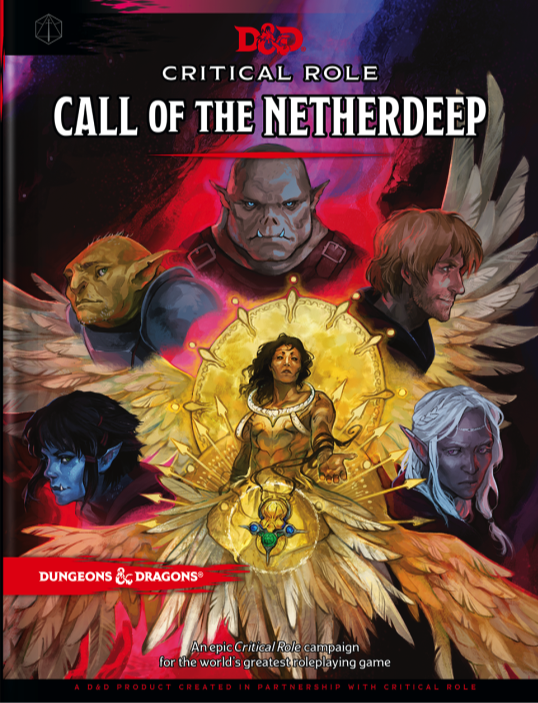 An adventure taking place in Critical Role's world of Exandria, Call of the Netherdeep will take players across continents and eventually down to the ocean's watery depths. Any proceeds made from early access to this campaign are going to be donated to RollVsEvil and the Red Cross. 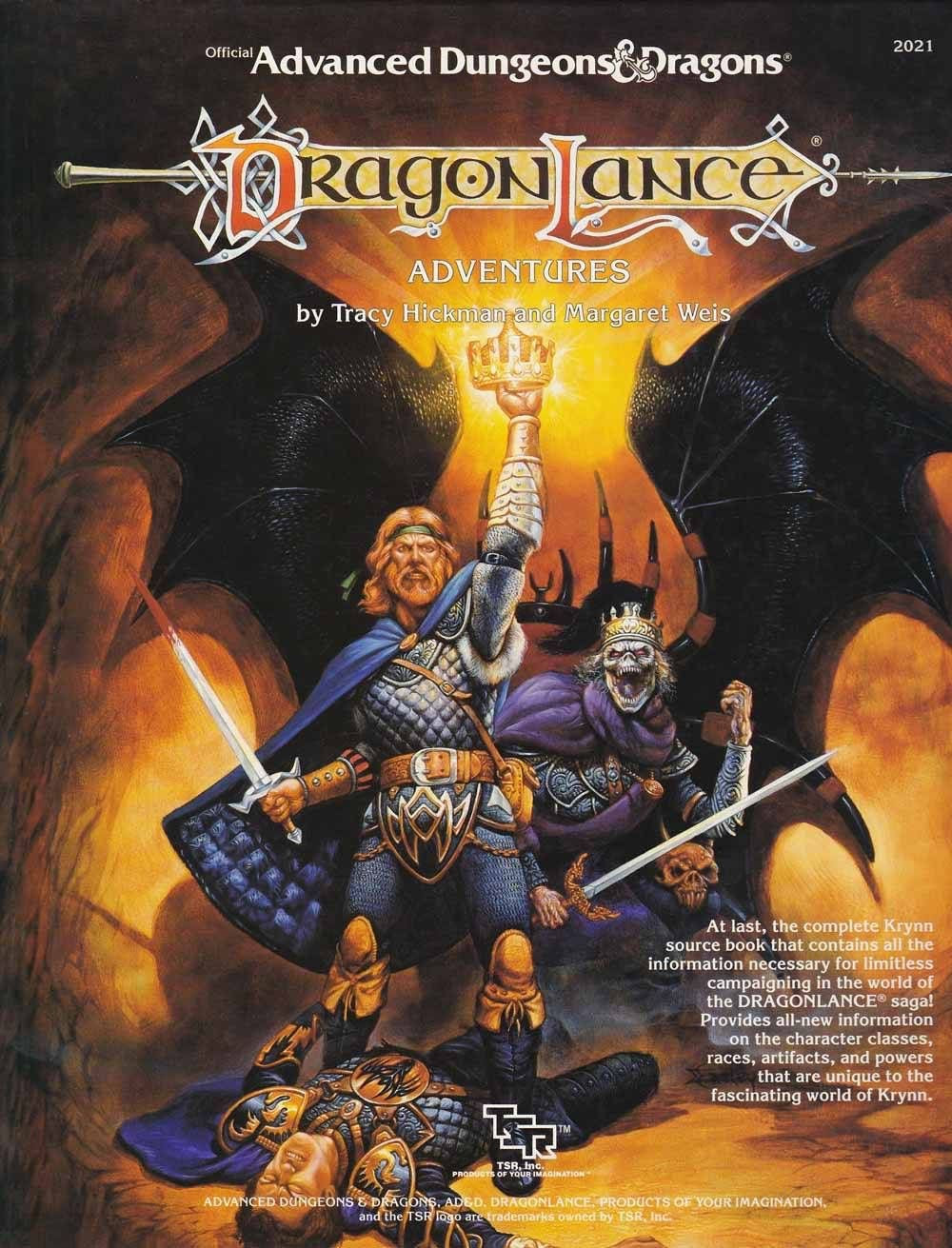 The benevolent gods have abandoned the world. The land and its people are in pain. A group of heroes begin a quest to bring hope to the land as a mythic evil long thought dead returns. 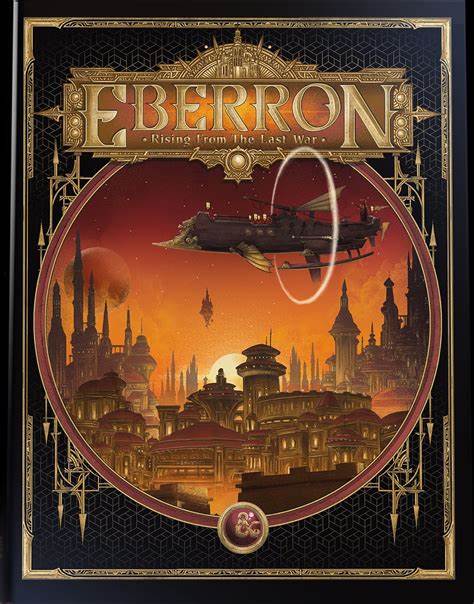 The Civil War has been over for years, but the destruction wrought during that period has left unbelievable damage to the realm. A group of adventurers find themselves in the center of Sharn's politics.